On 25th February Gateshead Council held its budget meeting and agreed to increase Council Tax by 4.99% - the maximum they can do without legally triggering a referendum.
An alternative proposal from the opposition Lib Dem group to freeze council tax and bridge the funding gap by using £4.8 million from reserves was rejected by Labour. 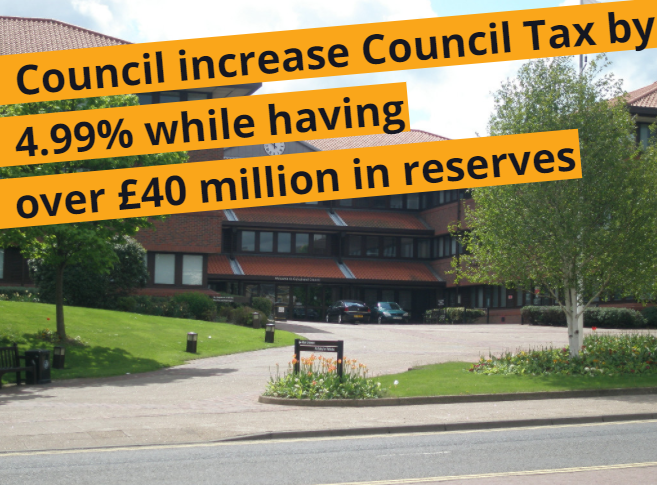 Now that the budget has been set, Liberal Democrats will continue to hold the Council to account, including when it comes to getting value for money for taxpayers, and putting forward our alternative spending plans, such as cutting the number of Councillors who are Vice Chairs (this would save money on extra allowances that these Vice Chairs get) and reducing the number of Councillors. 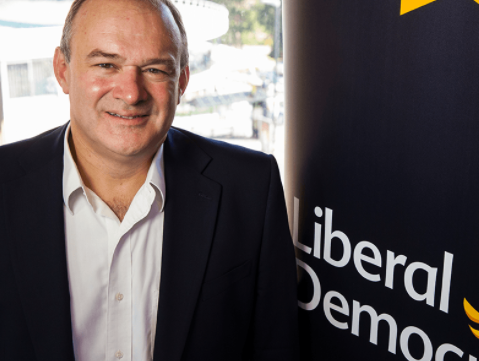