An action call to sort out flooding on a busy road in Gateshead has been made by Low Fell’s local councillors.

Concerns have been raised by residents with Lib Dem Cllrs Daniel Duggan, Susan Craig and Ron Beadle. People living nearby spoke of their worries about flooding happening on Chowdene Bank, near the bridge past St Andrew's Drive.

“I passed on the concerns of residents to Gateshead Council,” said Cllr Craig. “Officers informed me they have looked into the matter which was caused by the alignment of Network Rail's new bridge.

“Council officers says that, due to the drainage system in the area, it is not possible to carry out the required remedials without accessing Network Rail Land.

“However, they are managing to make progress and will be having a meeting with Network Rail shortly to discuss how the remedial work can be completed.

“Hopefully the flooding issue can then be sorted.” 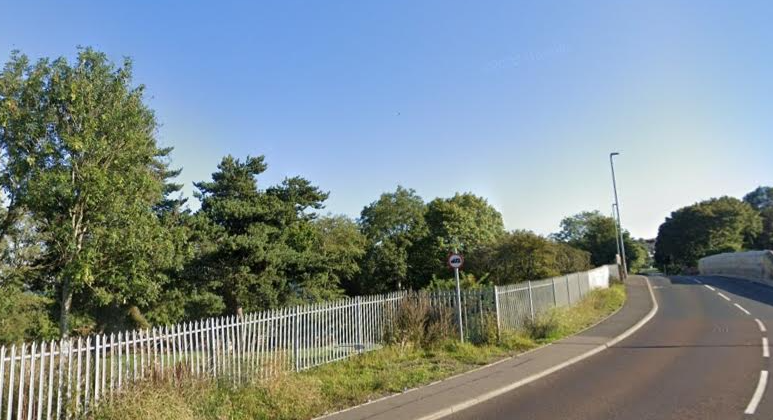